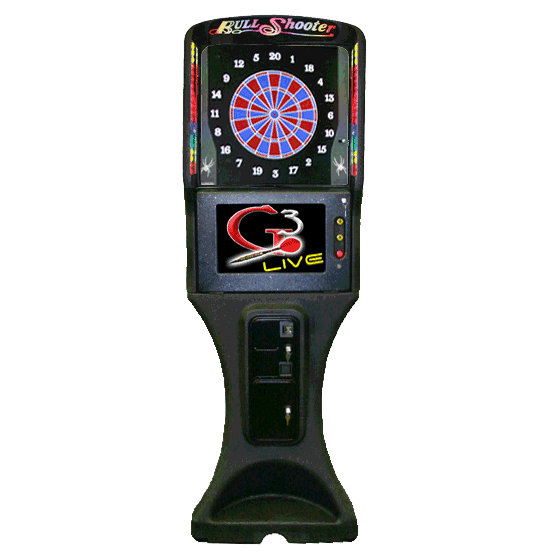 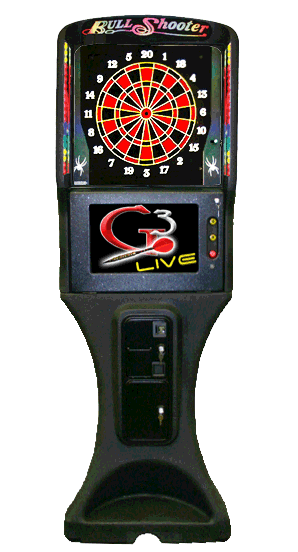 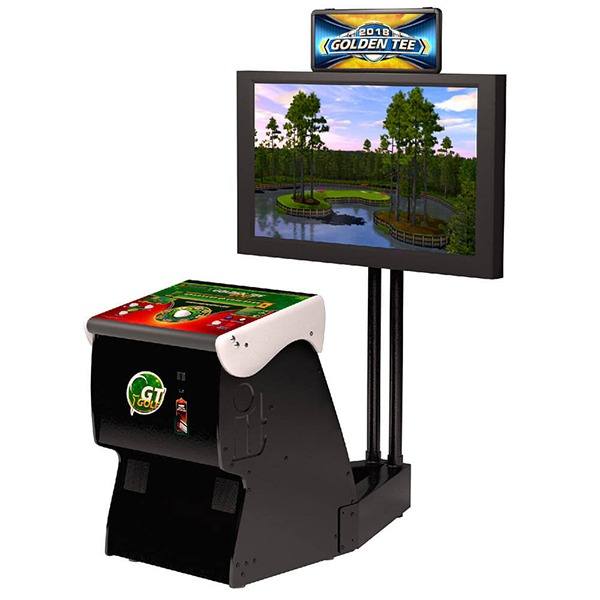 Tournament Game products have revolutionized the gaming industry! These realistic games challenge players of all types-young, old, male, and female. Players not only compete against the game, but can compete online against other players. These games bring out the true sense of competition in everyone and the more your patrons compete the more everyone wins!

Join the tournament game movement today and find out why everyone is talking! Additionally, if you would like information on our other exciting coin operated arcade games call us today. 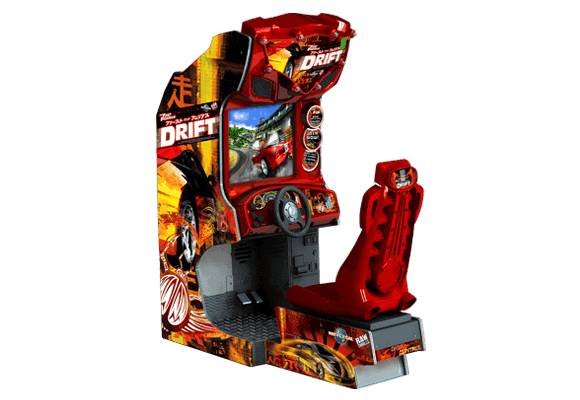 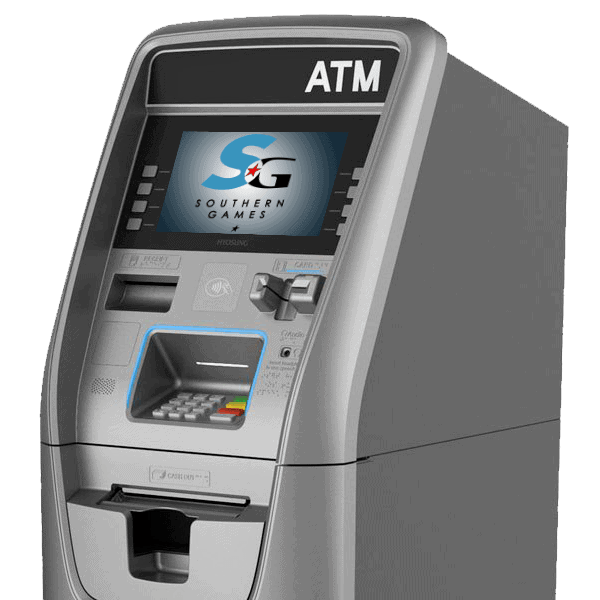